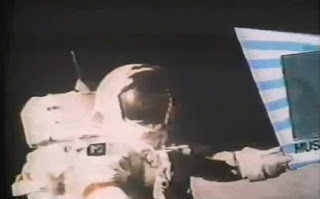 MTV was born August 1 and for the next 20 years MTV dominated pop youth culture with art, style and song.  In its introductory ad it featured a parody  of the US moon landing but instead of an American Flag an electric art filled MTV logo flag was put in its place. 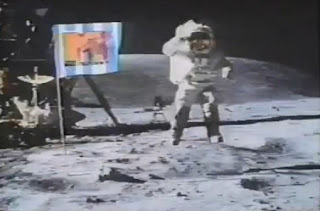 The MTV flag is synchronized to the beat of the theme playing.  Subsequently the music video became a key element for every pop artist in the music industry. 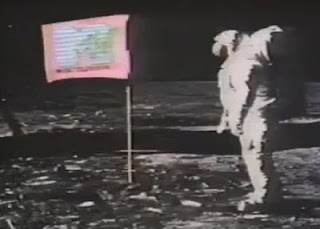